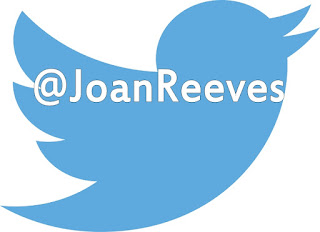 They've redesigned their website because they want to bring users back to the computer since it seems most now tweet using a phone app.

1. Switch between accounts without logging out. Now you just select the account you want to use from the sidebar and tweet.

2. Reply to direct messages without having to open it in a pop-up window. Now you get a list of messages and can select the one you want which will expand to the right.

4. The web interface is streamlined and less cluttered with the navigation bar now on the left side.

6. Bookmarks and Lists are on the navigation bar so you can find the content with which you want to interact.

7. To see the interaction on your tweets, click the down arrow in the upper right corner of a tweet and select VIEW TWEET ACTIVITY. You can see how many saw your tweet, how many engaged, etc.

The one thing that did not change that I wish had was the ability to edit a tweet. That once was possible, but they removed that function a couple of years ago.

It seems every month some website or software undergoes a major change. I don't mind the change when it makes it easier, but I really hate it when it's a software update that kills other software you run, or a website interface that's less user-friendly than the previous interface.
Posted by Joan Reeves at 8/01/2019 08:30:00 AM