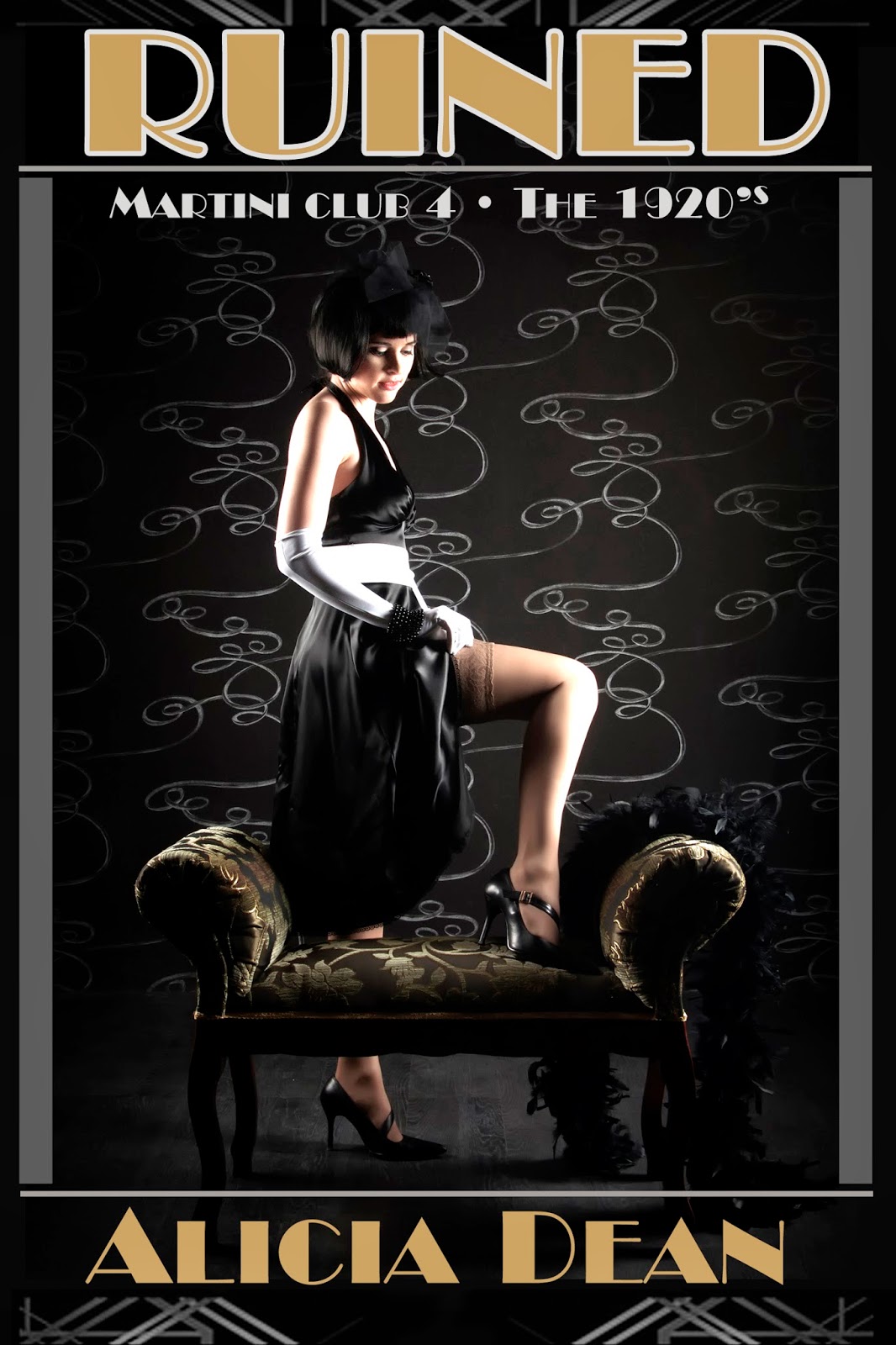 Hopefully, the weather has warmed up in your neck of the woods. If not, then grab a good book -- maybe the one my guest Alicia Dean will talk about -- and read until spring arrives!

Alicia lives in Edmond, Oklahoma, and has 3 grown children and a huge network of supportive friends and family. She writes mostly contemporary suspense and paranormal, but has also written in other genres, including a few vintage historical novels.

Alicia is a freelance editor and also is an editor for The Wild Rose Press.

Other than reading and writing, her passions are Elvis Presley, Major League Baseball, the National Football League (she usually works in a mention of one or all three into her stories), and watching her favorite TV shows like Vampire Diaries, Justified, Sons of Anarchy, Haven, New Girl, The Mindy Project, and Dexter (even though it has sadly ended, she will forever be a fan). Some of her favorite authors are Michael Connelly, Dennis Lehane, Lee Child, Lisa Gardner, Sharon Sala, Jordan Dane, Ridley Pearson, Joseph Finder, and Jonathan Kellerman…to name a few.

After the Earl of Goodwin attempts to force himself on her, housemaid Eliza Gilbert flees England for New York, hoping to build a better life. But the land of opportunity proves as harsh as the London docks, and she finds herself in a situation more dreadful than the one she escaped. When Vince Taggart’s childhood friend disappears, he heads to New York in search of her and meets Eliza, a woman with a less than honorable reputation. Inexplicably captivated, Vince can’t force himself to stay away, especially when he learns Eliza may be the key to finding his missing friend.

When did you write Ruined?

The idea came from a weekly outing between myself and three of my author friends. We meet every Friday at The Martini Lounge in Edmond, Oklahoma. We came up with an idea to write a series of books centered around the lounge, and we decided to set the first ones in a 1920’s speakeasy.

Why do readers buy Ruined?

I think partly because the 1920’s era is popular right now, thanks in part to The Great Gatsby remake, but also because they are intrigued at the idea of my heroine being a ‘lady of the evening.’

If you're always complaining about romance novels being "the same" then Ruined may be what you're looking for with its 1920's speakeasy setting and a heroine who is a "lady of the evening." If you like the novel, be sure and leave the author a short review.
Posted by Joan Reeves at 2/26/2015 01:00:00 AM