Word of the Day: Gloaming 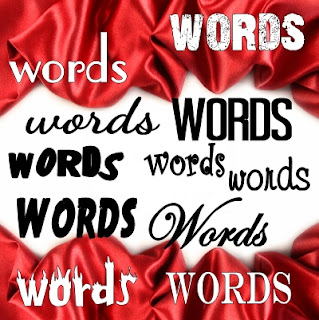 I just finished reading Devoted by Dean Koontz. He's one of my favorite authors because of his use of language.

Although this post isn't precisely a review, I will say I enjoyed the book very much. It had that same touch of magic as Watchers which is a marvelous book.

In reading Devoted, I thought of words my grandfather used that also aren't used very often in today's world.

One such word was gloaming. It's such a useful  word that perfectly describes that time of day immediately after the sun sets, but before deep darkness descends.

My grandfather's ancestry was Scotch-Irish so I'm sure his speech was influenced by his parents and grandparents, etc.