Travel Insurance Is a Must 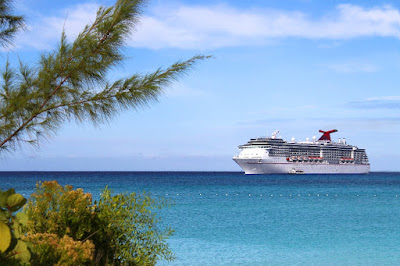 Last night on the 6 o'clock news, I saw a segment about a man who became ill while on a cruise to Mexico.

He and his wife disembarked and were taken to a local hospital where he was diagnosed with diabetes and treated for a kidney infection too.

Fast forward to his being well enough to be discharged. He was asked to pay his hospital bill so they could discharge him.

The only problem was that the bill was $14,000.00! Obviously, he didn't have that in his wallet or available on a credit card.

The man's story had a happy ending. The actor Tyler Perry heard about his plight and paid his hospital bill so he could go home to the U.S.

His wife summed up the experience by saying that anyone traveling should purchase Travel Insurance.

How To Get Travel Insurance

With that thought in mind, I looked into this issue. Obviously one of the problems is that the insurance contract is full of legalese that's so dense as to be impossible to understand. So how do you know what to buy and what it will cost?

Let's cut through the terminology and legalese.

1. Contact your health insurance provider and ask if you're covered for international medical bills. For instance, Medicare does not cover health problems if you're traveling outside the U.S. but some of the Medicare Advantage and Medigap policies do. You just have to ask them so you'll know.

2. If you find out your insurance doesn't cover you, then buy a travel policy that includes travel health coverage. 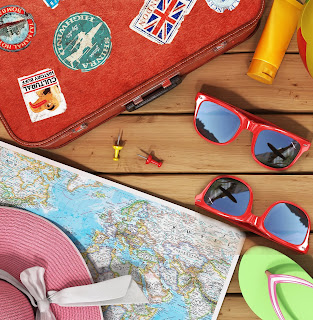 I found one source that recommended $100,000.00 in emergency medical coverage. If you're very conservative, you might want to up that to $300,000.00 in coverage so it would pay for a medical evacuation.

There is a bit of good news. If you're medically fit to travel when you buy your travel policy and you purchase the insurance with 2-3 weeks of making your first payment on the trip, the preexisting waiver is included.

4. Another good thing to get is Trip Cancellation Insurance.

One never knows what might happen. Even the S.E.A.L. teams say that something always goes wrong with Plan A. Make the right kind of insurance your Plan B.
Posted by Joan Reeves at 11/24/2019 12:30:00 AM