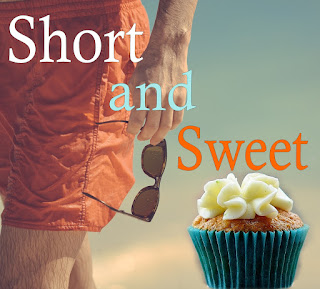 Life is change. How many times have you heard that?

I was at a party Friday night, and a friend and I were talking about some things happening in our community that are unsettling and puzzling.

I think one of the problems is that change is coming with the election of new officials. This change means following certain codes and restrictions that haven't been enforced before.

Weeks later there is so much turmoil in the community that it's unbelievable.

Is it the change itself that's upsetting everyone? Is it that the change means, rules that some don't like must be followed even though they have been there all along but unenforced? Is it that some of the residents feel they should be exempt from rules everyone else follows?

Whatever the reason, the end result is dismaying.

Stephen Covey said. Every human has four endowments—self awareness, conscience, independent will, and creative imagination. These give us the ultimate human freedom... The power to choose, to respond, to change.

One can only hope that others will always respond peacefully, courteously, and decide to accept change that is lawful and inevitable.
Posted by Joan Reeves at 9/15/2019 12:30:00 AM