Who Created the Law & Order Theme 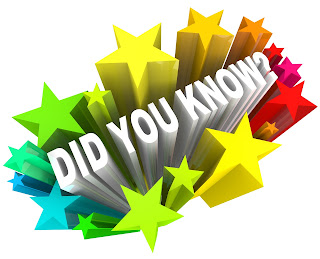 Several TV channels replay the various Law and Order shows. As soon as you hear those famous 2 notes play, you know, the "Donk Donk," you know an episode from one of the Law and Order series is starting.

The sound is heard at the beginning of the show then again whenever a major scene change occurs, accompanied by a black title card with white text describing the new scene.

I wondered who was the genius who created such a memorable, iconic sound.

One source said the sound was created to be an audible symbol of a jail cell door slamming shut.

IMDb.com posted that the sound, created by Mike Post, was made "by combining close to a dozen sounds, including that of a group of monks stamping on a floor."

Although I read various articles, I couldn't find a specific statement from Mike Post, who made the sound, or from Dick Wolf, the show runner who went to the well-known Mr. Post, about exactly how the "Donk Donk" sound was made.

However, there were comments on many of the articles from sound engineers who offered their own explanations of what was used to make the sound.

In the meantime, enjoy the sound of the "Donk Donk" in this very short video.