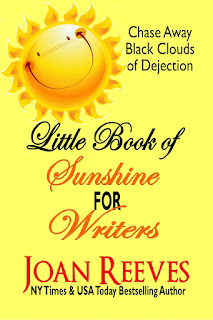 Since we did Labor Day celebration yesterday, today I'm kind of working and kind of goofing off.

The goofing off part is watching documentary about Vikings.

The kind of working is adding content to my ebook, Little Book of Sunshine. I'll republish it in a few days and will give away a bunch of free copies when I do.

Even though it says, "for Writers," you, as a Reader, will probably find these amusing tidbits about authors, writing, and books entertaining too.

In the last 7 years of his life, Thomas Hardy took no baths. (Yes, he's the man who wrote Far from the Madding Crowd. (Is there a connection between those 2 facts?)

John Grisham received 28 rejections for A Time to Kill.

Jonathan Swift went a full year without speaking to anyone.

Lord Byron set his hair in curlers at night. 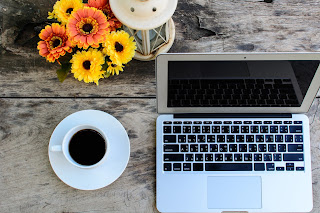 Mary Higgins Clark had her first short story rejected 40 times. (That was back when there were more than 40 publishers to whom she could submit.)

Frank is the real first name of Mickey Spillane.

Teodor Josef Konrad Korzeniowski is the real name of Joseph Conrad, author of Heart of Darkness and other classics.

The Admiration Authors Have for Other Authors

Harold Robbins said about Ernest Hemingway: “Hemingway is a jerk.” 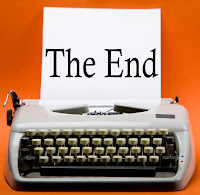 Tolstoy said about Nietzsche: “Nietzsche was stupid and abnormal.”

Truman Capote had less than admiration for just about everyone so I won’t single out an individual for his caustic comments.