5 Popular Phrases: From Then To Now 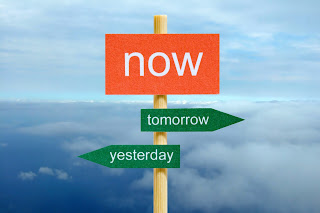 Popular Culture, the attitudes, ideas, and other aspects of a culture heavily influenced by mass media, seeps into our everyday lives.

One might think that the label "popular culture," pop culture as we often say, was created in today's fast paced world, but it wasn't. You have to look to yesterday -- to the 1800's in fact to find its origin.

Whether you're a historical novel fan or just someone who finds trivia bites appetizing nuggets of information, you'll like today's short post: origins of some of our common phrases.

These phrases became part of pop culture long ago, and they're still around today

Don't swap horses in the middle of the stream.
This phrase which means to stay with the one in office was first used in 1864 by Republicans in Abraham Lincoln's re-election campaign.

Robber Barons
A phrase used to describe the ultra rich originated in the late 1860's, but it became a symbol of corporate power and greed in 1934 with the publication of Matthew Josephson's best seller The Robber Barons.

The New South
You hear this a lot, but it's actually been around since the Civil War ended. It was used by Southern proponents of industrial development in the South to mean economic expansion.

A woman's body belongs to herself alone. It does not belong to the United States of America or any other government on the face of the earth.
No, that wasn't something written by Steinem, Friedan, Greer, or any of the other feminists of my youth. Margaret Sanger wrote that in Woman Rebel in 1914.