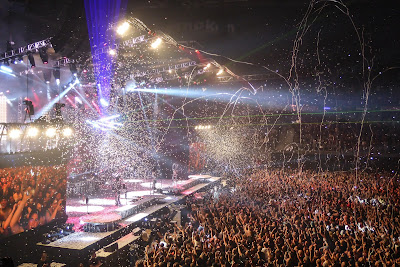 I've been to several rock and roll concerts in my life, but there were a few groups that I missed seeing.

Yesterday, Darling Hubby and I were watching various Rock & Roll Hall of Fame performances on YouTube.

What did we ever do before YouTube was invented?

He and I started talking about the bands we wanted to see but missed due to various reasons—too young, too broke at the time, tour never came near us, and just bad timing.

We made a list so I thought I'd share it with you since the 2020 Rock & Roll Hall of Fame recipients will be inducted in November with the ceremony being televised on HBO. 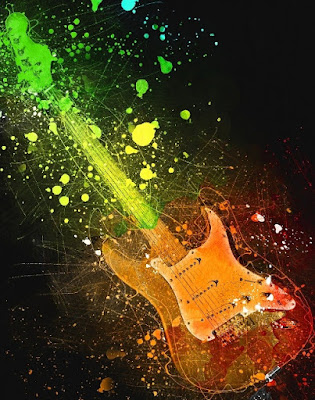 This was going to be a list of 5. Once I started thinking about it, the list grew.

Since this is a fantasy list, I guess I could list famous artists who have passed, but I'll save that for another day.

Today, the list is composed of artists still alive even though they may be past the age of cavorting on stage.

Since tickets are so expensive now, I'd have to sell a stadium full of books to afford 2 tickets.