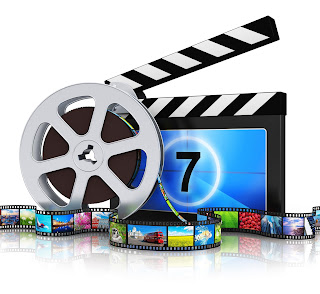 YouTube has a Top 10 list of favorites in just about every category: Top 10 Movie Kisses, Top 10 Car Chases, etc.

Did you know they also have a Top 10 Most Hated Videos list?

Since I'm a total YouTube junkie, I had to check those out.

The list, derived from YouTube charts, is composed of the videos with the most dislikes of all time.

Wow! That's saying something since there are millions and millions of videos on YouTube.

In 2010, YouTube started displaying "like and dislike" buttons on a video's page. Previously, they used a star rating, but the powers that be thought this was ineffective because most ratings were either 1 star or 5 stars. The 2 to 4 star ratings were rarely given. 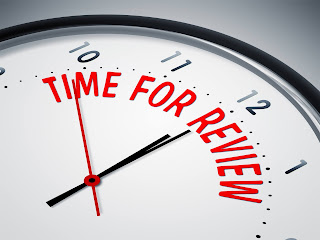 The most disliked rating is a result of the percentage of dislikes of the total views.

So it just goes to show that one viewer's trash is another viewer's treasure. Put another way, it's like a book review. What one reader hates; another adores.

The embedded links take you straight to the video on YouTube. Have fun!

8. Can this video get 1 million dislikes?, uploaded by Pew Die Pie, over 20 million views. 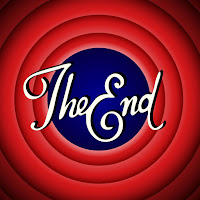 In case these didn't make you scream—whether in delight, pain, or a need for more—you can find a curated list of 50 most disliked YouTube videos on Wikipedia.

I use YouTube for research and to keep up with pop culture. You just never know what you may find on YouTube. Happy viewing!
Posted by Joan Reeves at 5/21/2020 12:30:00 AM