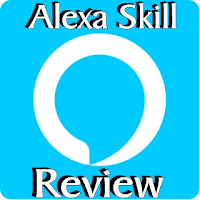 Question: What is Jeopardy?

Judging by more than 52,000+ reviews of this Alexa Skill, I've got a a lot of company in my passion for Jeopardy.

I think I grew up watching Jeopardy which came on after school in our area.

With this Alexa Skill, I can play Jeopardy any time I want—which Darling Hubby thinks is pretty funny.

This free Alexa Skill is brought to you by Sony Pictures Television.

Did you know that every Jeopardy category has an “extra” 6th clue? With Alexa's Jeopardy Skill, you get to play those extra clues. 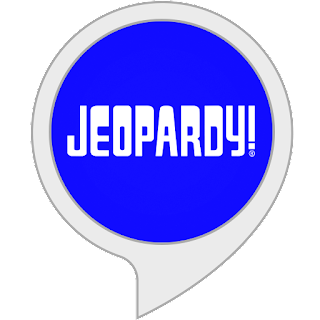 You can answer questions in the same categories you've seen on the TV show.

In the Alexa Skill, the Double Jeopardy round gives you 6 extra clues every weekday, plus Teen Jeopardy and Sports Jeopardy on Sundays.