The Bridge Between Talent & Success 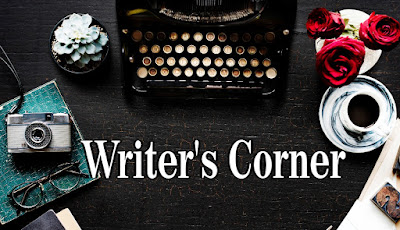 Today, let's talk about a subject most people don't pay enough attention to because it sounds like, well, hard work.

Many years ago I attended a workshop by Robert Vaughan who has had more than 250 books published under his own name and various pseudonyms—35 names to date.

He's been nominated for the Pulitzer, won the Porgie, the Spur (under the name K. C. McKenna), and was inducted into the Writers' Hall of Fame in 1998.

His novel Brandywine's War was named by the Canadian University Symposium of Literature as "the best iconoclastic novel to come from the Vietnam War."

Vaughan has written novelizations for television movies and has hit the New York Times and Publishers Weekly bestseller lists more than once. He's also written and produced a one-man play about Ernest Hemingway.

In addition to creating this immense body of work, he's a frequent speaker at high schools, colleges, and writing workshops. All this and he's hosted 3 television talk shows in addition to speaking at seminars, high schools, and colleges.

I give you his credentials in order to make the point that this man knows a lot more about writing and publishing—and staying published—than most of us will ever know.

How has he produced so many words? So many short stories, novels, nonfiction books, plays,  and every kind of writing?

Oh, and he started his writing on a typewriter and only came to computers a couple of decades later.

His secret is Work Discipline. Allow me to elaborate.

In the workshop I attended, he said if you look at writing talent that it's maybe 15% of writing success. And that might be stretching it.

He then said writing opportunity (going on the internet, finding editors who were acquiring, networking with other writers, etc.) is maybe 10%.

It doesn't take a rocket scientist to see that those two elements make 25% of writing success. 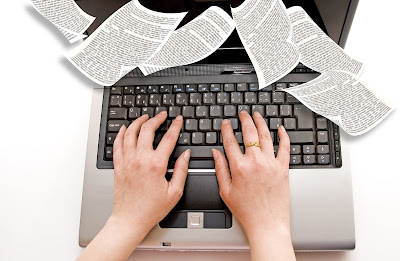 Vaughan said, and I agree, that Work Discipline makes up the bigger part of the equation called writing success.

He said to embroider this on a sampler and hang it above your computer.

I think most of you will just print out a sign as I did.

In fact, when I feel hard-pressed to get something written or meet a deadline that seems impossible, I make a new sign and replace the old one that sits on top of my CPU. My sign says:

The Bridge between Talent and Success is Work Discipline.


Vaughan advocated establishing a daily page quota whether it be 1 page or 10 or more. Every day, produce that page quota.

That's how he approaches every project. He knows how long it takes him to write a book, and he breaks that down into pages per day.

Do you possess Work Discipline?

You can move a mountain one shovelful at a time. That's the same philosophy you bring to your writing.