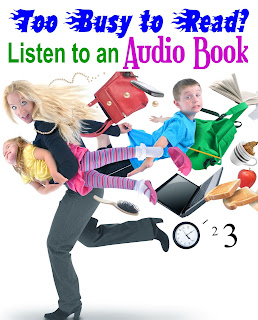 I was preparing an audition script for my books that don't have audio editions yet.

I've worked with some wonderful narrators and am looking forward to diving into audio production again. The narrator can make or break an audio book.

Here are some interesting facts I learned along the way from my first audio book production to now.

1. The first voice over made was in 1900. Canadian inventor Reginald Fessenden, while working for the United States Weather Bureau, recorded a test he made reporting the weather. He also became the first voice of radio at Christmas time in Boston in 1906 when he recorded a program of music, Bible verses, and messages to ships at sea.

2. Robin Kohn Glazer, the voice actress who narrated the audio edition of my romantic comedy Still The One, was the voice of Lucy in the original Peanuts animation TV specials. 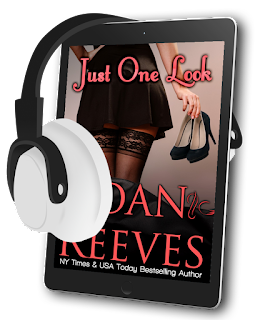 3. The actors who voiced Mickey and Minnie Mouse were actually married in real life. Wayne Allwine and Russi Taylor were married for 18 years until Mr. Allwine died in 2009 from complications caused by diabetes.

4. Felicia Greenfield, the narrator for my romantic comedy Just One Look, has TV credits from just about every popular series.

5. The voice of Yogi Bear was by legendary voice artist Daws Butler.

6. Leah Frederick, the narrator who breathed life into Jane (I'm Still Single) Jones, has done commercials for radio, TV, and Internet; educational and corporate narrations, dozens of audiobooks, and even a Nintendo video game!

7. Jim Dale is the voice of Harry Potter in the audio book series. Actually, he created 134 different voices for the series. 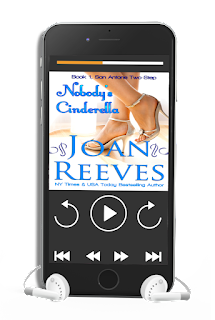 8. Nicole Colburn, narrated my Christmas romantic comedy, Nobody's Cinderella, and breathed life into my heroine and hero. Like all good actors, she made the book sound as fun, romantic, and sexy as I meant it to be.

9. Dick Hill has narrated books from Mark Twain to Dave Barry, but most people know him best as the voice of Jack Reacher, the hero of Lee Child’s best-selling series. Since I've listened to several audio books by Hill, I understand why fans seek out other books he's narrated.

10.  Holly Adams has narrated several of my novels. She has been an entertainer since she was 13 and has sung, danced, and acted her way from coast to coast and beyond. Her first narration for me was my book, The Trouble With Love.

Audio book popularity is growing faster than ebook popularity did. I think that's because audio books make it possible to "read" more than ever before, especially if you are short of time.
Posted by Joan Reeves at 12/12/2018 09:37:00 PM