September 11: The Day That United Us As Americans 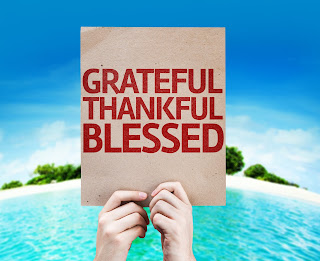 God bless the men and women who have served and are serving our country in the military and as First Responders.

Like all special days that honor those who have fallen in service to our country, this is one that makes me especially humble.

So many have given so much that I might enjoy the freedom and blessings of liberty. The very things the terrorists attacked on September 11.

On that September day, we were all united as Americans--not Democrats, not Republicans, not white, not black, not rich, not poor, but Americans.

I wish we could all remember that feeling and work toward solving our problems peacefully and give each other the benefit of the doubt that we are all wanting what's best for the country. Stop the sound bites and sniping from whatever group has the TV spotlight. Stop the violence. Obviously none of that is solving the problems. There's so much that is good in our country, but that is forgotten too much of the time.

I read recently that a majority of people under the age of 25 don't think freedom is such a big deal, and they don't think patriotism is something that's good.

That's about the saddest thing I've ever read. I've been to enough third-world countries that I know the United States, despite the in-fighting currently going on and the domestic problems we have, is still the best place in the world to live. 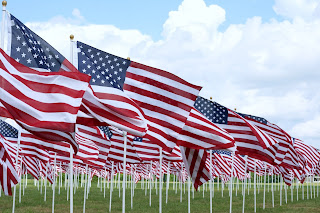 Sometimes it seems as if the immigrants risking their very lives to get to this country are the ones who appreciate what this country offers.

I love this country. I'm proud to be an American, and I always remember those who are responsible for protecting me and the other millions who live here.