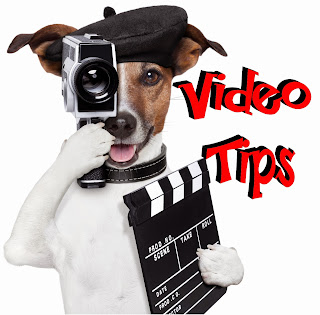 I've been caught in a situation on YouTube that is so frustrating. I am a strong proponent of protecting artists' rights. I never violate rights licensing. So that makes this whole situation doubly confusing and frustrating.

The problem is an audio clip I used for the music on a video a few years ago. After going back and forth with YouTube and Animoto, I finally decided the only answer was to remove the video so I deleted it. Read on in case you are in a similar video quandary.

I have a professional membership on Animoto. They offer a huge music library to use with the videos their users create. I used one of those clips in the video book trailer for my children's book Mystery of the Stormy Night. Like always, I cited the music in the video, in the description, etc. I uploaded the video to YouTube.

After a time, I received a Copyright Strike on the video. That is a frequent occurrence if you use music other than clips from YouTube's Music Library. By that statement, you can probably figure out what the problem is. 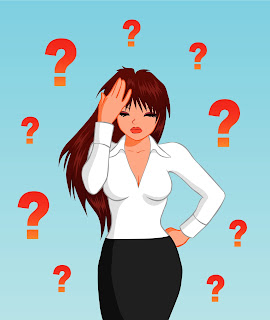 Like always, I filed a dispute, stating that I had the license to use that music clip. The dispute was satisfied. Then a few months ago, I noticed I again had a Copyright Strike on the same video. I looked and it was the same thing.

I disputed it again, and this time, the rights claimant ruled against my use. Frustrating, but I had to put the situation on the back burner since there's so much going on in my personal life.

Finally, I went in, made the video private then I contacted Animoto, the source of the audio clip, and explained the situation to them. They assured me I had the legal right to use the music clip.

That's when the circle game really got going. Animoto said to file an appeal with YouTube. I told them I had done that and had stated that in my email to them. They basically replied there was nothing they could do. (Even though they offer the library of audio clips, they won't support the right of their users to legally use it.)

I go back to YouTube and read all of their documentation about what happens if you dispute their ruling regarding a Copyright Strike. In essence, they can kick you off YouTube. Back the situation went on the back burner. 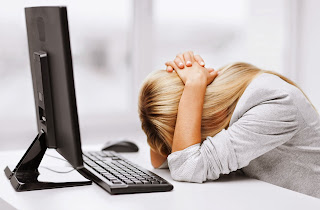 When I again had some time to deal with problems, I emailed YouTube support. Told them everything including that I had the right to use the music so how could anyone claim that I didn't?

YouTube didn't address my question. They basically quoted their policy. I thanked them by return email and asked my question again. They answered in the same way.

Does anyone in customer support for any of these megalithic websites actually read an email? Or do they see the subject line and just cut and paste the usual reply? By this time, I was so frustrated, I deleted the damn video.

I can only conclude that YouTube wants to force you to use their music library. An alternative is to purchase audio tracks, but that defeats the reason for having a pro membership on Animoto--which isn't cheap. I have used other music from Animoto's Music Library with no problems, but I wouldn't be surprised if that changes in the future.

I made another video last month for Kiss Me, Thrill Me, the Romance Collection available free on Kindle Unlimited or 99cents for non-subscribers. I used a clip from YouTube's Library just because I didn't want any problems from them. Take a look and see if you like the music. I thought it was okay, but there was an audio track in the Animoto Music Library that was even better.

I'm going to keep making videos. I'll keep you posted if this situation keeps cropping up. Have any of you had similar problems with using music tracks in a video you post to YouTube? If so, was it resolved to your satisfaction?
Posted by Joan Reeves at 4/28/2017 01:00:00 AM