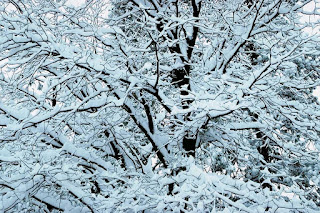 I find it difficult to believe that the first month of 2017 is now waning.

The days have flown by. Rather than having the snow much of the country had, we had mostly wind--sometimes cold and sometimes unseasonably warm.

I like what George Ellis called the months of the year.

January was Snowy--and it was for a lot of our northern and western neighbors. Blowy--as our January was--shouldn't actually be here until March.

I guess Texas weather has to be contrary as usual. Here's what Ellis named the months in case you don't remember: 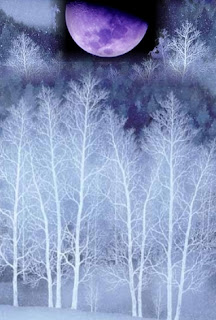 The waning month began with lofty aspirations and inspiration.

We celebrated the passing of the old year and vowed to leap ahead into the new. I don't know about you, but I stumbled into the New Year rather leaping.

If you, like me, found January to be a difficult month, you may identify with what the Lakota Sioux called it: The Hardship Moon.