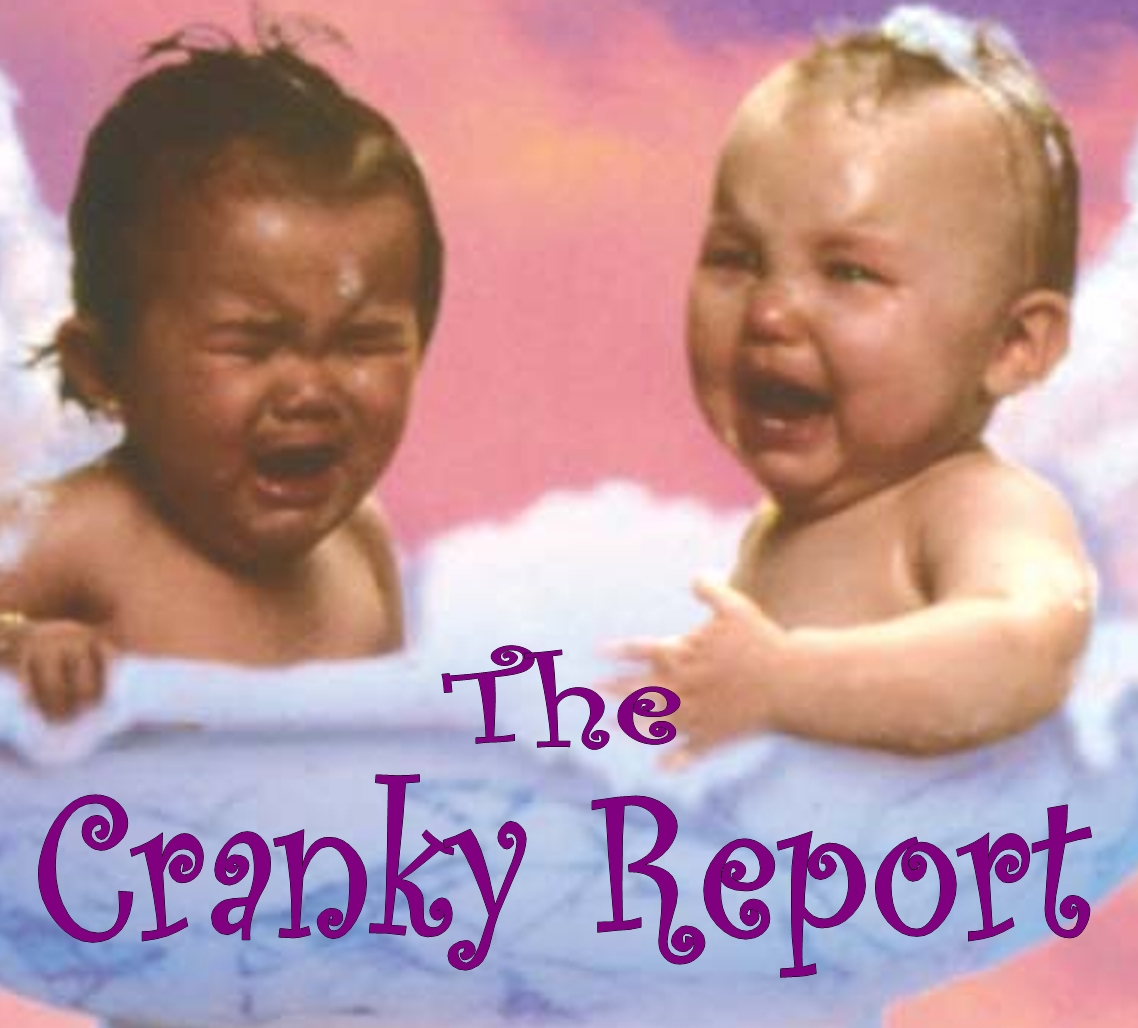 Friday has dwindled into the evening, and I'm just now posting to SlingWords because I am extremely irritated by too many things so I might as well gripe here as to keep griping to my husband.

We were at our house in the Hill Country, but the internet wasn't working. So we mowed -- an action only resembling mowing your lawn in the sense that a blade was used to cut the grass.

Two weeks of no mowing up there means you just about need a hay baler to cut through the tall coastal Bermuda grass and weeds. I keep saying we should get a couple of goats to do the mowing for us, but without humans around to guard the goats, the coyotes would be enjoying them for dinner.

So gripe #1. I pay through the nose for Internet service, but this year, it's been spotty up here. After calling (name withheld currently until I know whether I'm entitled to bitch), I received a voice mail from them saying we were too far away for the high-speed service so they reduced our service to half the speed it was. Huh? WTF! (That's frack if anyone is checking) Not only do we get erratic internet connectivity, but we get a "repair" that makes no sense considering we've had the same internet for about 4 years and it's worked fine up until 6 months ago.

Gripe #2. I received a jury summons AGAIN for a place where I no longer live. I served jury duty there last year before I moved. Then received a notice for jury duty this past December. I called, told them I didn't live there any longer. They tersely said to fill out the form and send it in. I did. Didn't get a response. Now I get another notice, sent to my old address and forwarded.

Gripe #3. Dishwasher here went out in January. Yeah, that long ago. Try getting a repairman to come out to the country.

Gripe #4. I broke a tooth, rather a tooth root on one of my crowns, broke. Met with oral surgeon. Oh, joy. I'm having oral surgery next month for a dental implant. Goodbye 5 grand.

Gripe #5. Oh, heck. That's enough. who wants to hear all my gripes when you've all got problems of your own. How about a mild annoyance to shut this bad news fest down?

Twitter Verifications. Don't follow me if I have to jump through hoops to reciprocate. That's just annoying.

Okay. I'm going to have a nice large glass of Red Road Signature Red and listen to Joe Walsh or Texas Blues or something foot stompin' and thigh slappin'. Wish you could join me outside on the bench under the big oak tree.
Posted by Joan Reeves at 7/25/2014 07:20:00 PM